The Golden Mole is the smallest and only true mole of the Western Cape. The other ‘moles’ are Mole Rats

GOLDEN MOLE:  The Golden Mole is a small carnivore with a huge appetite. While it is essentially nocturnal, it is often active in the early morning and late afternoon as well because of its big appetite.

It eats mainly earthworms but also small grubs and insects found in the soil. It prefers damp, loose soil which allows this creature to ‘swim’ through the soil at a rapid rate. It uses its sharp little teeth to bite and immobilize the earthworm, which it takes back to its nest to feast on later.

It is a loner but does pair up in the spring to mate and produce a small litter of pups.

September and October is the breeding season of the Golden Mole in the Western Cape. This is the time of the year when gardeners in Cape Town and other coastal areas of the Western Cape become most irritated by the extensive damage that these moles cause as they hunt for their food to feed the family. It moves just under the surface of the soil/lawn causing raised runs as it tunnels rapidly through the soil.

COMMON MOLE RAT: Smaller than the Dune Mole Rat but larger than the Golden Mole. This is a herbivore, dieting on juicy roots and bulbs. It is often found on sports fields and golf courses, much to the irritation of the groundsman. It damages the surface of lawns by pushing up small mounds of soil, often in a straight line. It protects itself from predators by blocking its tunnels just below the surface with compacted soil. It is often active in the day but is most active at night. It very seldom surfaces. It is mostly found in the Cape Flats.

CAPE DUNE MOLE RAT: The largest of the Mole Rats. They can get as big as a rabbit. It has huge teeth and uses these large teeth to chew at the roots of trees. It also diets on roots of plants and loves to eat bulbs. There is no mistaking the damage caused by this animal. As you drive along the highways and roads of Cape Town you will see the huge piles of sand pushed up on the islands and sidewalks. Their tunnels can undermine the surface of the tar roads, including airport runways. They are very aggressive and can inflict serious damage to anybody putting their hand into one of their ‘active’ tunnels. They are most active early in the morning and late afternoon. 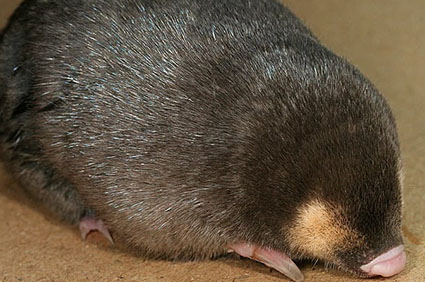 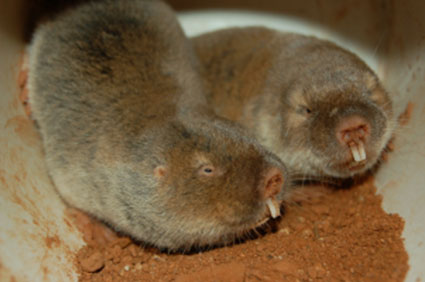 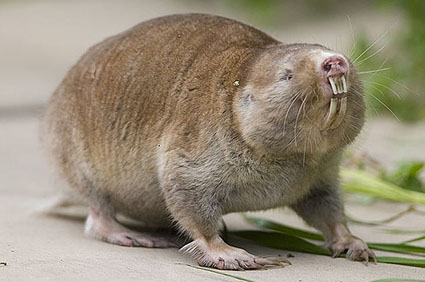 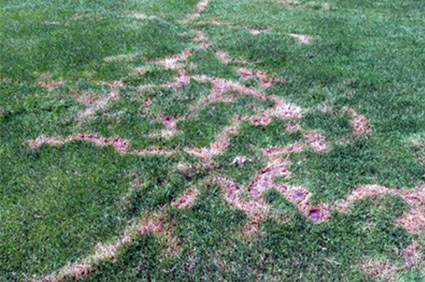 Damage caused by the Golden Mole 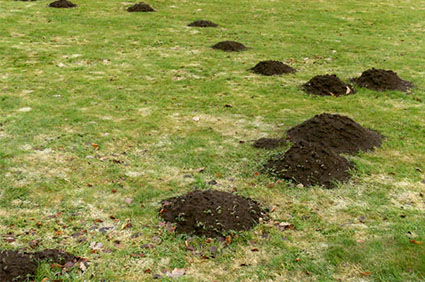 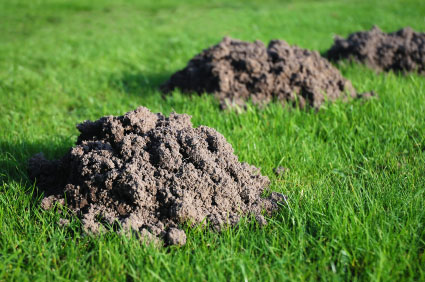 Are you tired of moles destroying your beautiful lawn and garden?

Do you want a safe/ humane/ effective solution?

We have various options to suit your requirements:

Everything up until this point will be completely free with no obligation. It’s only when you decide to take on our service that you will be charged, and this will be determined upfront so no hidden costs or surprises.